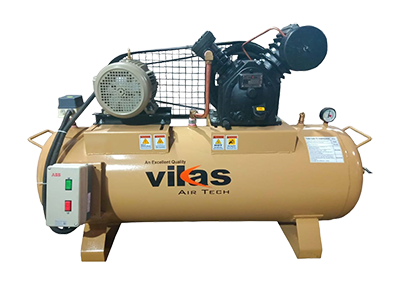 During the down stroke of the piston of a two stage compressor manufacturers, suppliers in Ahmedabad, Gujarat, India, air is forced into the first stage cylinder by atmospheric pressure through an inlet filter and an intake valve in the head of the compressor. When the piston reaches the bottom of the stroke, the intake valve closes. During the upstroke of the piston, the air is compressed, the discharge valve opens and the compressed air is delivered to the second stage through finned intercooler tubes where the heat created by the compressor is allowed to dissipate.

Vikas Air Tech are Providing Excellent Varieties Of Two Stage Air Compressors Ahmedabad, Gujarat Which Are Very Versatile And Could Perform Massive And Trouble-Free Operations. These Are Developed From Sophisticated Techniques And Are Very Useful In Chemical Plants, Garages, Tire Inflation, Pneumatic Operations, Engineering Industries, Etc. They Provide Maximum Usage And Are Known For Strength And High Durability. 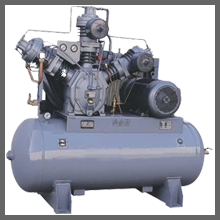 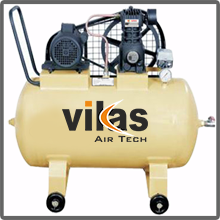 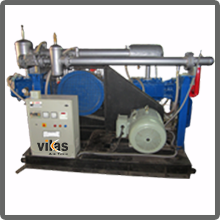 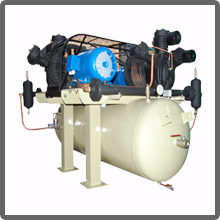 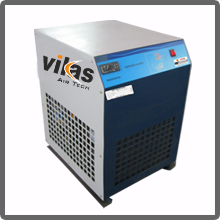 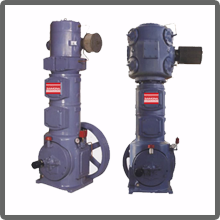 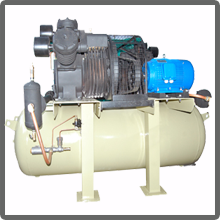